Magic Leap One and All It’s Magic! 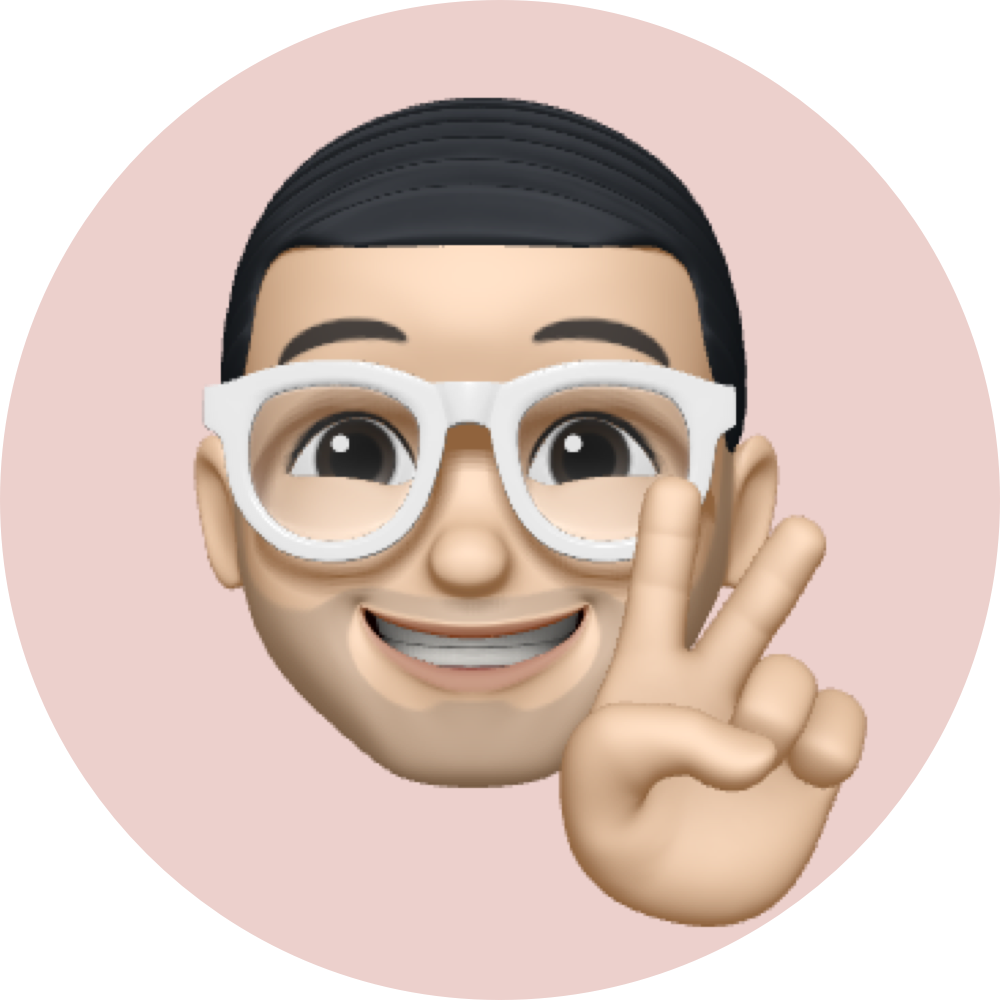 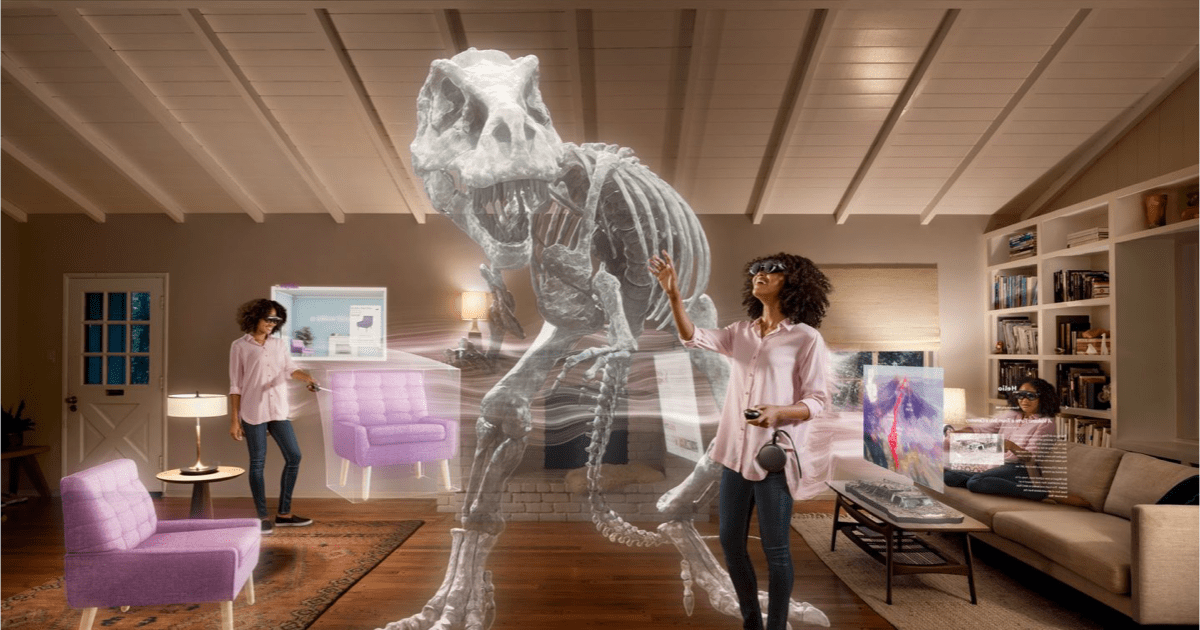 Technology never seems to take a break, and apparently, that can be said for the world of Augmented Reality. Some call it magic! With major pushes, we’re seeing with Google and Apple on their mobile augmented reality divisions. And now Amazon is allowing consumers to check products on a one to one scale on your desk. So no more running down to the store when looking for stuff!

Don't get us wrong, virtual reality is pretty cool, but augmented reality is really where the practice of technology and the magic of virtual reality collide. When Microsoft announced their Hololens to the world, it showed everyone that the augmented dream wasn’t very far off, and opened the public to a whole new world of experiences (they even announced a version of Minecraft in AR!)

But what got us owl’s staying up all night is all the potential it presented for the classroom. Suddenly, with a pair of glasses and an electronic wand, the whole classroom with all its dull desks and stale grey walls, becomes a canvas and playground for teachers and students to learn from. Just imagine witnessing a model of Niagara Falls on the edge of a desk, or the entire floor turning in molten lava. An excellent opportunity to play a very intense round of the ‘floor is lava’ with the students.

This now brings us to Magic Leap’s latest endeavor in the Augmented Reality world: Their One headset.

A pair of strange-looking, thick, goggle-like glasses. They don’t look very far off from an evil scientist’s goggles, but the magic is what you see through them. The lenses display holograms of three-dimensional figures in whatever environment you're looking at.

Unlike Microsoft’s HoloLens, the Magic Leap One works on its own, with a small circular wearable computer you clip to your belt and a wand-like controller to interact with all those magical waterfalls we mentioned earlier.

Though Augmented reality is already a thing, it's the way Magic Leap is doing it that’s really putting our hopes up.

Education is all about the engagement of the students and their input and participation. Sure tablets and laptops are a common thing, but typing essays and clicking on objects with a finger gets a bit stale after a while. Sure, a movie on the smartboard is fun, but again, where’s the interactivity and experimentation that sparks the kid’s enthusiasm and curiosity?!

Augmented reality becomes a clear step forward to revolutionize the classroom. With the blend of the real world and the virtual. The mere concept opens opportunities for breathing some fresh-air to a decade for subjects like Math and English! Why look at the paintings of Shakespeare’s plays when you can witness full-size actors reenacting Macbeth? The little owls want to learn a bit more about trees, it is as simple as making on grow one right in the middle of the class!

And all this can be done and seen through a pair of glasses the students wear, add to the fact that janitor won’t hate you for the mess should you decide to plant a tree in the middle of the class.

'Education is all about the engagement of the students and their input and participation'
So our thoughts about Magic Leap’s new headset? Amazing. The possibilities of AR seem endless, and the fact that the company is investing in such a concept by developing a product and ecosystem that’s friendly and intuitive for people makes it even more compelling. Its also good to know that its a product that is available directly to all consumers, unlike Microsoft’s own AR headset, as well as providing a sizable library of applications to try and experience.

Though the release of a stable product doesn’t mean that there aren’t ways to go. We are still trying to truly tap into the potential Augmented Reality holds, but the fact that Magic Leap has presented a solid platform that is already available for everyone to use makes us hopeful for us to see schools and universities adopt this in mass. Until then, we’ll keep on the lookout and see how augmented reality evolves.

An Honorary Springring Owl. I'm finishing up my studies in Accounting & Finance. But for some reason, I ended up here with a bunch of crazy owls. I enjoy photography and everything tech. If I'm not reading on new technology, you'll probably find me editing some pics.